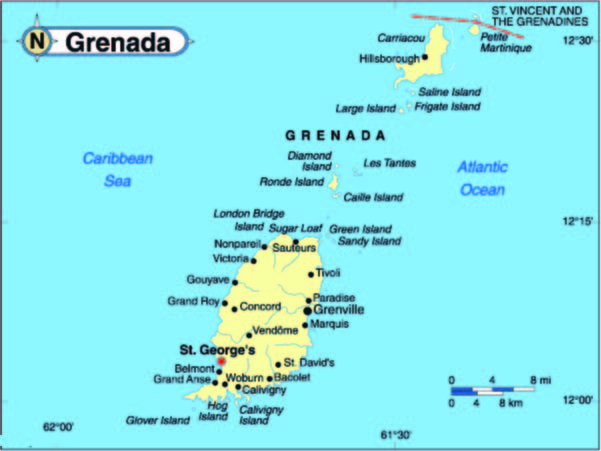 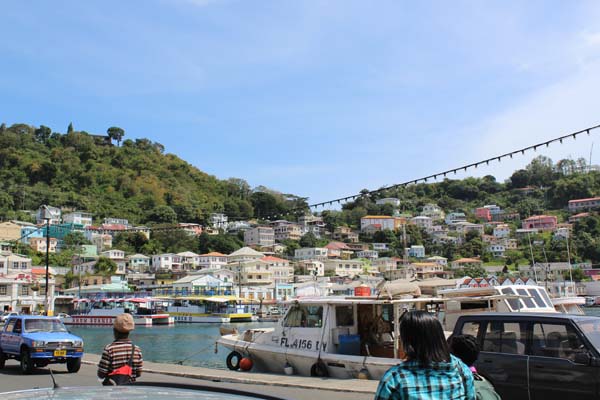 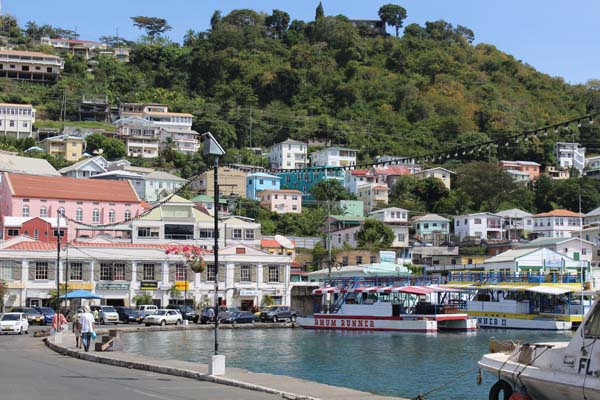 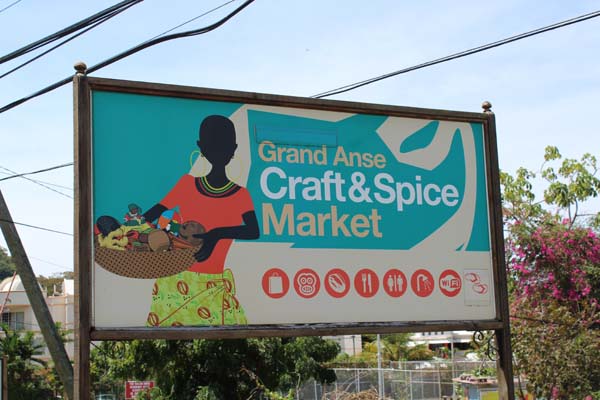 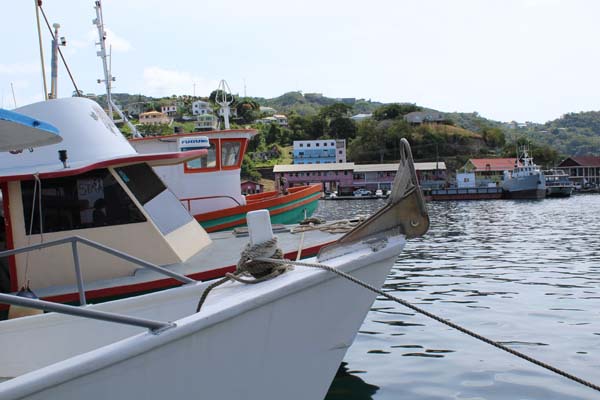 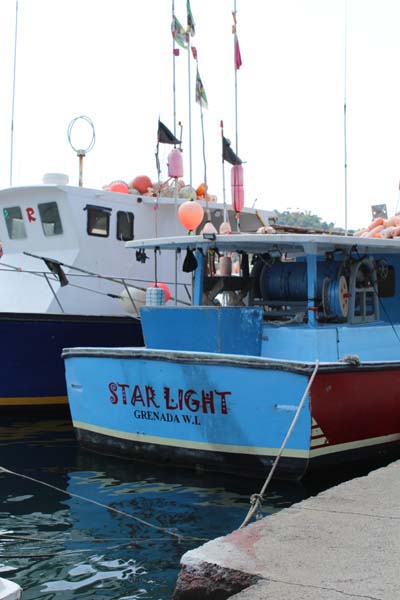 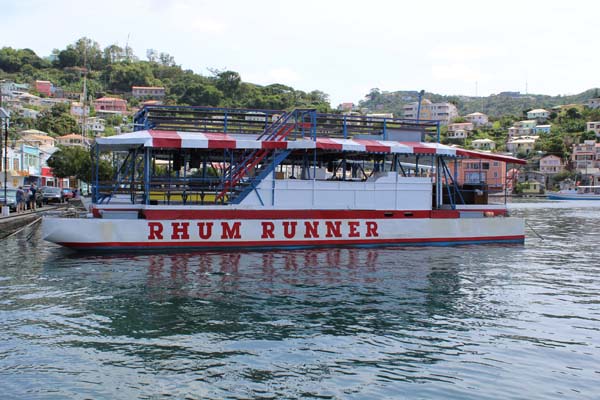 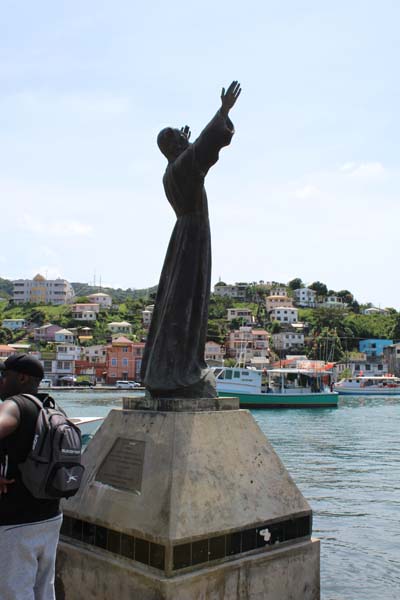 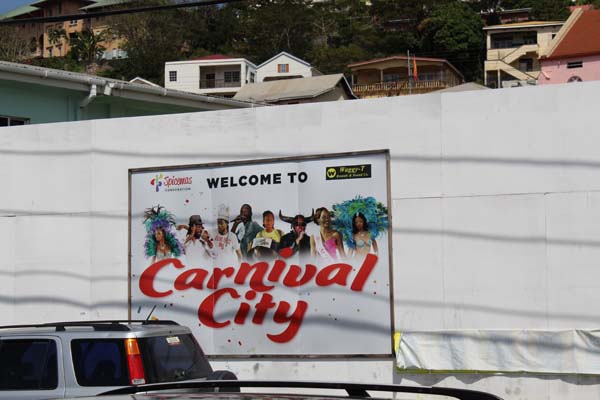 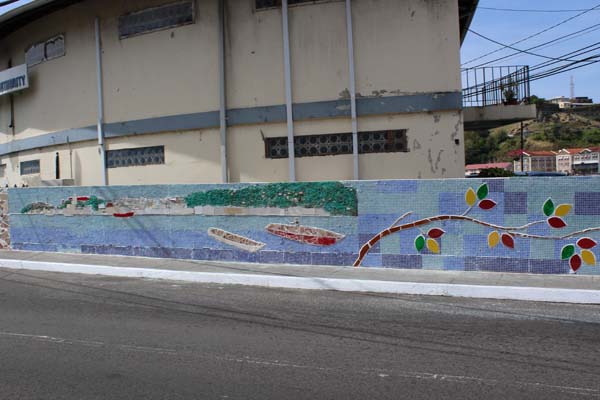 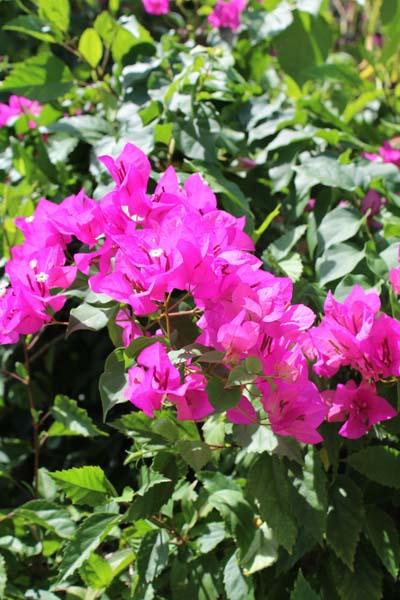 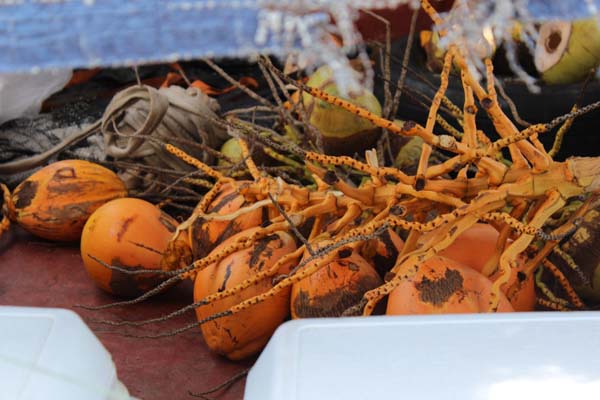 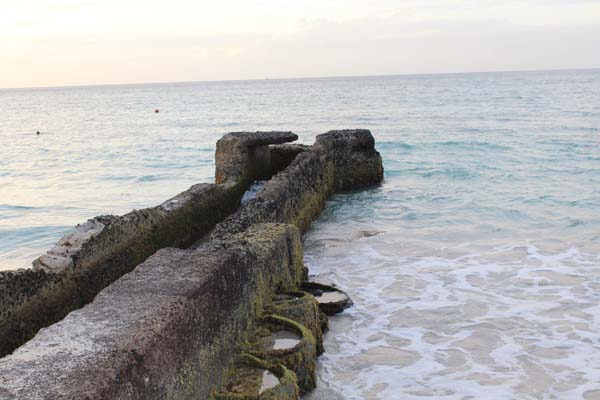 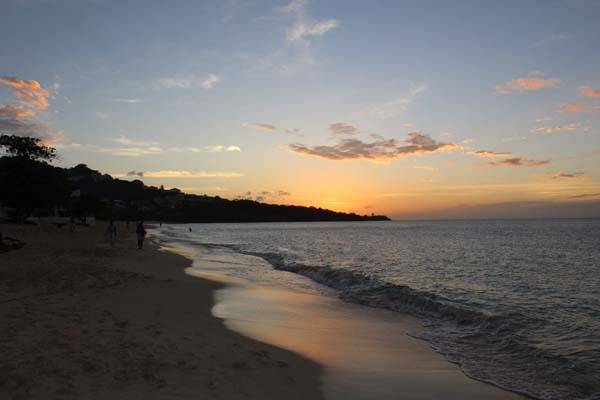 Early on Grenada was taken over by the Spanish who called it Granada. The island has been taken over by warring British and French troops since the early 1700’s. While under French rule, the island was renamed La Grenade. When the British claimed the island  finally they renamed it to Grenada.

Grenada has a great array of cultural festivals throughout the year:

It’s a great island to explore as there are numerous bars, restaurants and sights to see.
We’ve put together some photos of beautiful Grenada for you to browse. Enjoy them!
For more info on Grenada, Carriacou & Petite Martinique check out the Grenada Tourism Authority website. Click image below: 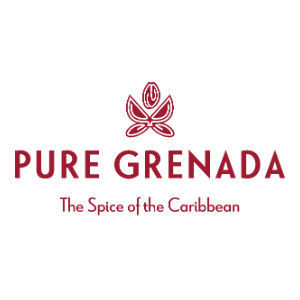